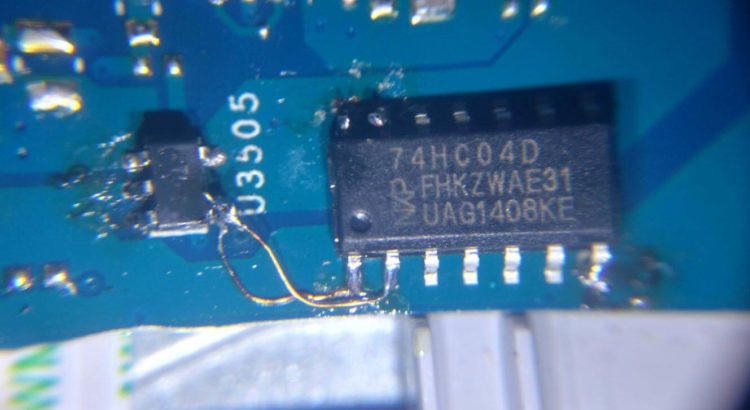 I spend most of my spare time on electronics. Not always building circuits or gadgets, sometimes just reading or watching videos. If you are reading this, you probably do the same. Thus, you can imagine my pain when I stuck a circuit I was testing on one of my laptop’s usb ports and it stopped working. I tried restarting the computer and to my surprise, I discovered the other usb port on the lefthand side was not working too. I was left with a single usb port since them. You just can’t love hardware and have only a usb port.

Some time later a friend gave (lent me maybe) a usb hub. Much better than having a single port, but still a mess. I had to use one of the usb cables as the hub cable and I don’t have many. Could not plug too many devices because it was not externally powered. If I plugged or unplugged something while I was doing something critical (like using my CNC engraver), the hub would momentarily disconnect and fuck up whatever I was doing.

Now imagine I was debugging some microcontroller project with usb. I needed the programmer and sometimes a logic analyser. That’s already 3 devices and I also use a usb keyboard as I don’t like the laptop keyboard, and to make it worse, it is UK layout, which is not very compatible with Portuguese, so I keep changing layouts all the time (ctrl-shift), but got used to it anyways.

That’s why I have dreamt of having my usb ports back. I could pay someone to do it, but:

Sometime ago my friend send me one of Louis Rossman videos. I was a nice trick for finding shorts on a motherboard.

I caught myself frequently watching some of his videos. He does have a lot of talent not only for fixing, but for teaching. A lot of his videos make you think “Hey, I could probably do this”, and that is where the danger lives.  I have no computer repair experience, neither the right equipment, but maybe I would be able to fix my computer’s usb ports? My main concern was that I would hit a QFN or BGA package and as I don’t have the equipment or experience would just give up.

So I bought the schematics for my computer. It is a dell 5558, it cost me around 4 euro. That price was a lot surprising too.

I share here my experience from fixing my computer. I was very confident I could do it. If you want to try something similar, that is up to you. A lot could have gone wrong here and I glad it did not.  Opening electronics can literally kill you if you don’t know what you are doing.

Now I had the schematics of the computer, I set out to find what was wrong.

For starters. I had around 0.5V on the fried usb ports. Also, the SD card reader, the usb port at the right-hand side, touchpad and the webcam worked. If we have a look at the following page from the schematics, we can see that we had plenty of usbs working: 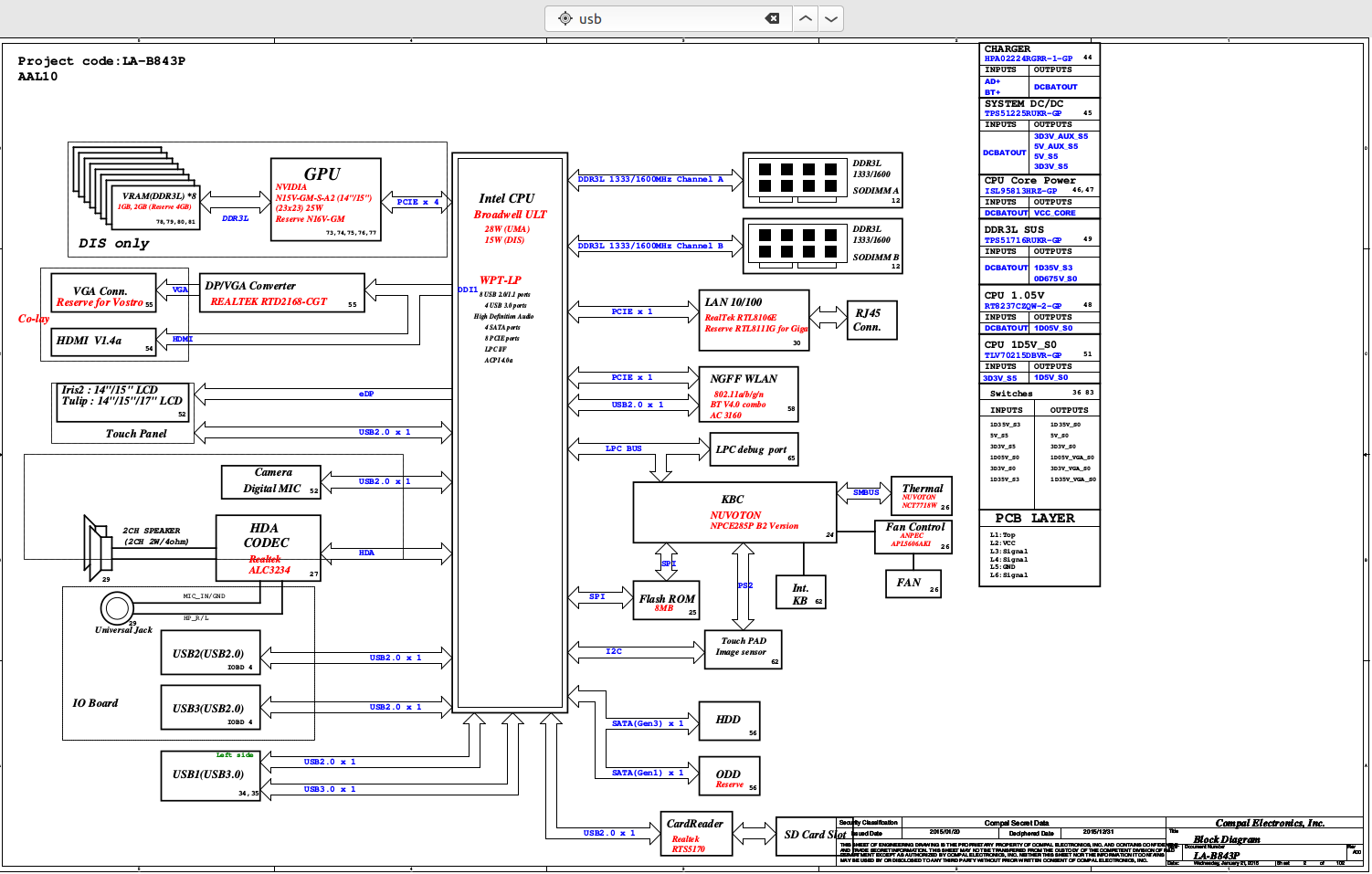 I am not gonna lie. I know nothing about motherboard repairs. So I imagine that the all the ports are connected to a single  component. That is this ULT in the picture, which was working fine, and controlling the other usb ports. So I assumed that the damage did not reach it.

I guess that this part is a broadwell single chip(?). It controls a lot of stuff and has 8 usb ports available. In the design, it even has a spare usb port. what the fuck dell? Why three usb ports when I could have four?? 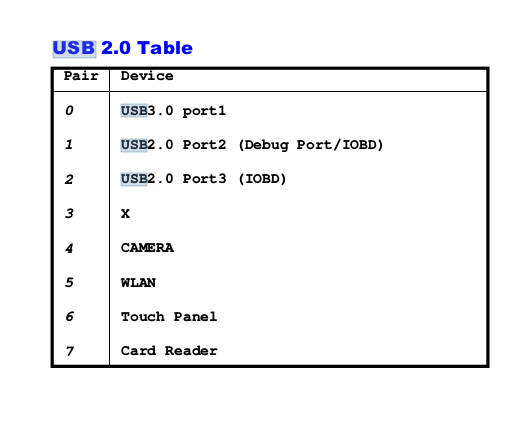 If we keep looking for “usb” on the files, we eventually arrive at the following circuit, which is the power circuit for the usb ports. 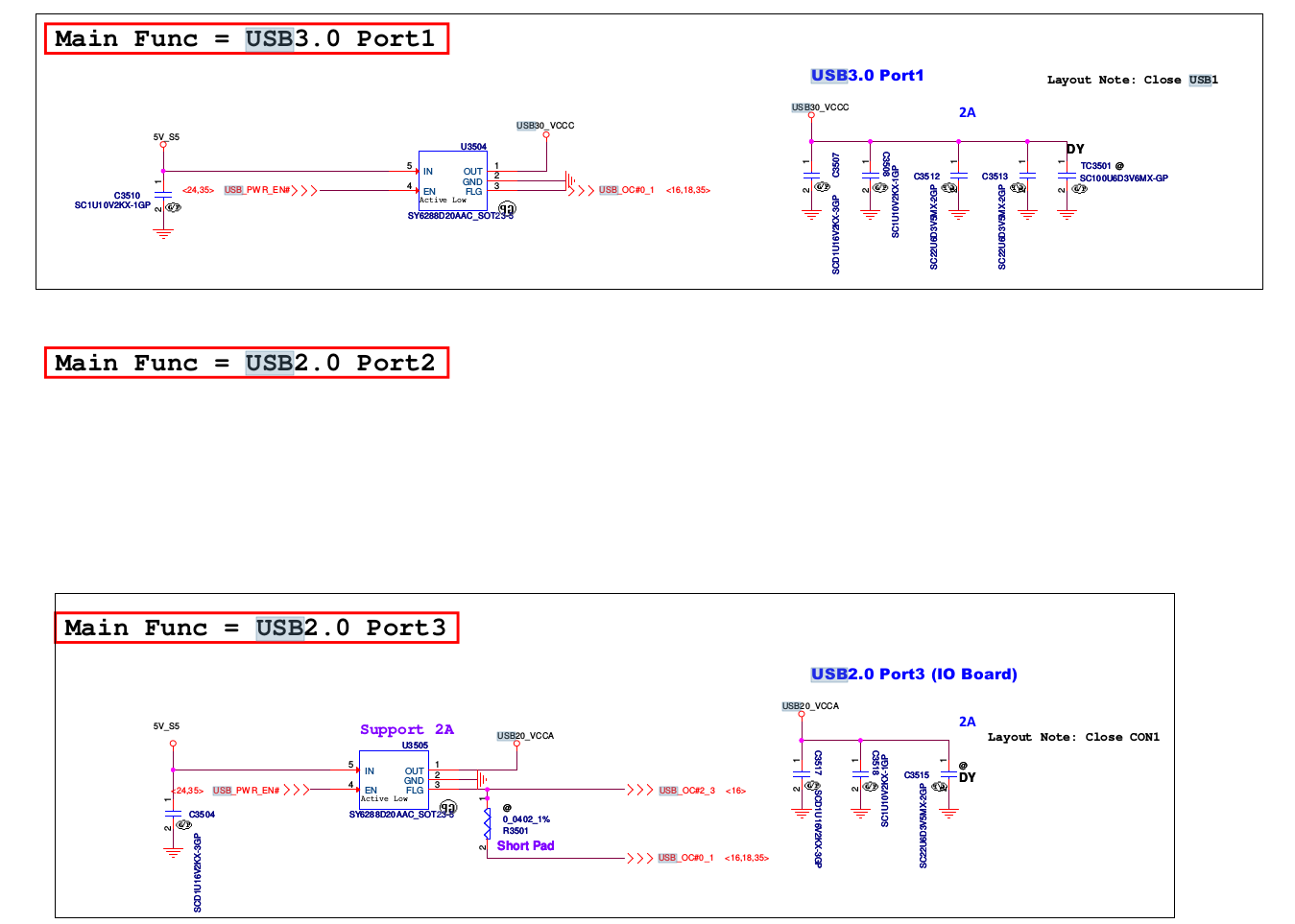 I got interested in this part, U3505. It controls the voltage on the usb port, and as the usb port was not powered, the problem could very probably be there.

This chip receives 5V (5V_S5) and distributes it directly to the USB ports (USB20_VCCA). Then I was sure that the problem was this chip. Why? Because if we look for 5V_S5 on the  schematics, we can see that it also powers the usb 3.0 and 2.0 on the other side and even the power led, which were working correctly. So I knew that the chip was not being able to create USB20_VCCA, which was missing. I even searched online and found the position of the IC on the motherboard, all this without even opening up the computer. 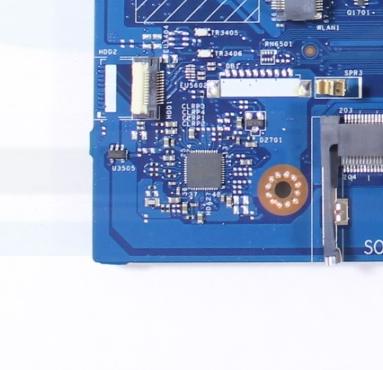 Yet, opening up the computer would be the right thing to do. I was not very keen to do this (because of fragile plastic tabs), but I would have seen that indeed the IC was faulty.

I was convinced. Then I ordered 3 SY6288DAAC from eBay, which never came. Brazilian post service is top level.

Then some time later I bought other 3 SY6288CAAC  which arrived after 60 days. That meant I could test one and fuck up once. These cost 1.50 USD each plus 2.90 for shipping. 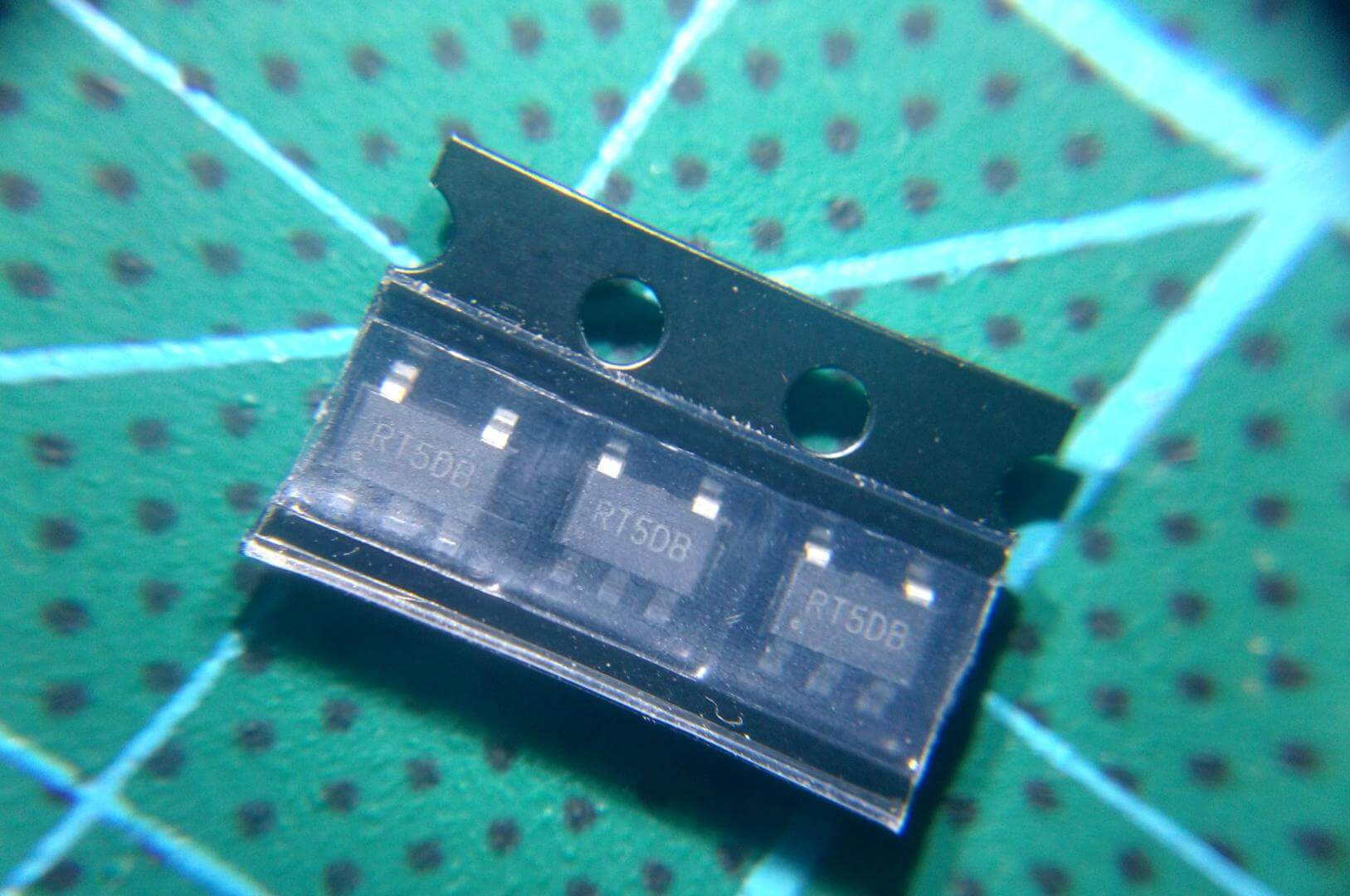 Ah, I should mention that this is my last term of college and I am writing my thesis at the moment. This is the only computer I have, so you can see how badly I wanted these couple of usb ports.

The pinout for the IC and application circuit can be seen below.

I made a circuit on breadboard to test one of the ICs. I was not very keen to just solder any cheap IC from eBay without making sure it was the real deal. The markings on the ICs did not help much. one of the LEDs is the OC flag, while the other one blinking is connected to the output

The circuit worked fine, I could enable the circuit and the OC flag was high as it should be.

It was time to open the computer and solder the new IC. But first, I checked some voltages on the old IC:

Clearly the chip had problems. OC should be around 3.3V, and if not enabled, the output voltage should be 0.0V

The IC I had to remove can be seen below: 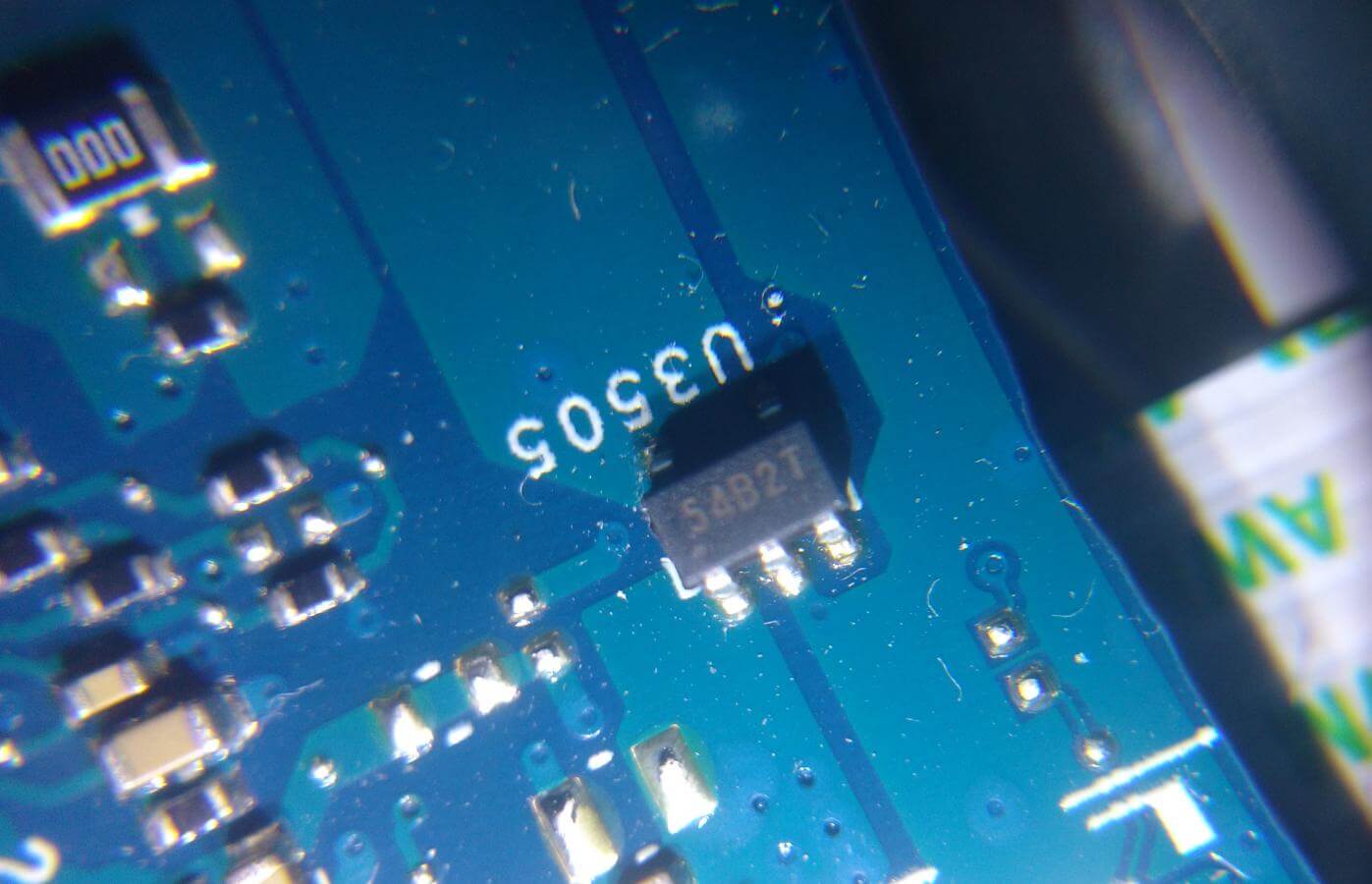 I don’t have a hot air station, so I relied on my trusty soldering iron. This is very dangerous though, as the the heat from the iron can damage the motherboard and even lift some pads. But it was what I had in hands.

After removing the old IC, I soldered a new one, with the soldering iron again, taking care to not stress the board to much.

It was not perfect, but not too bad as well: 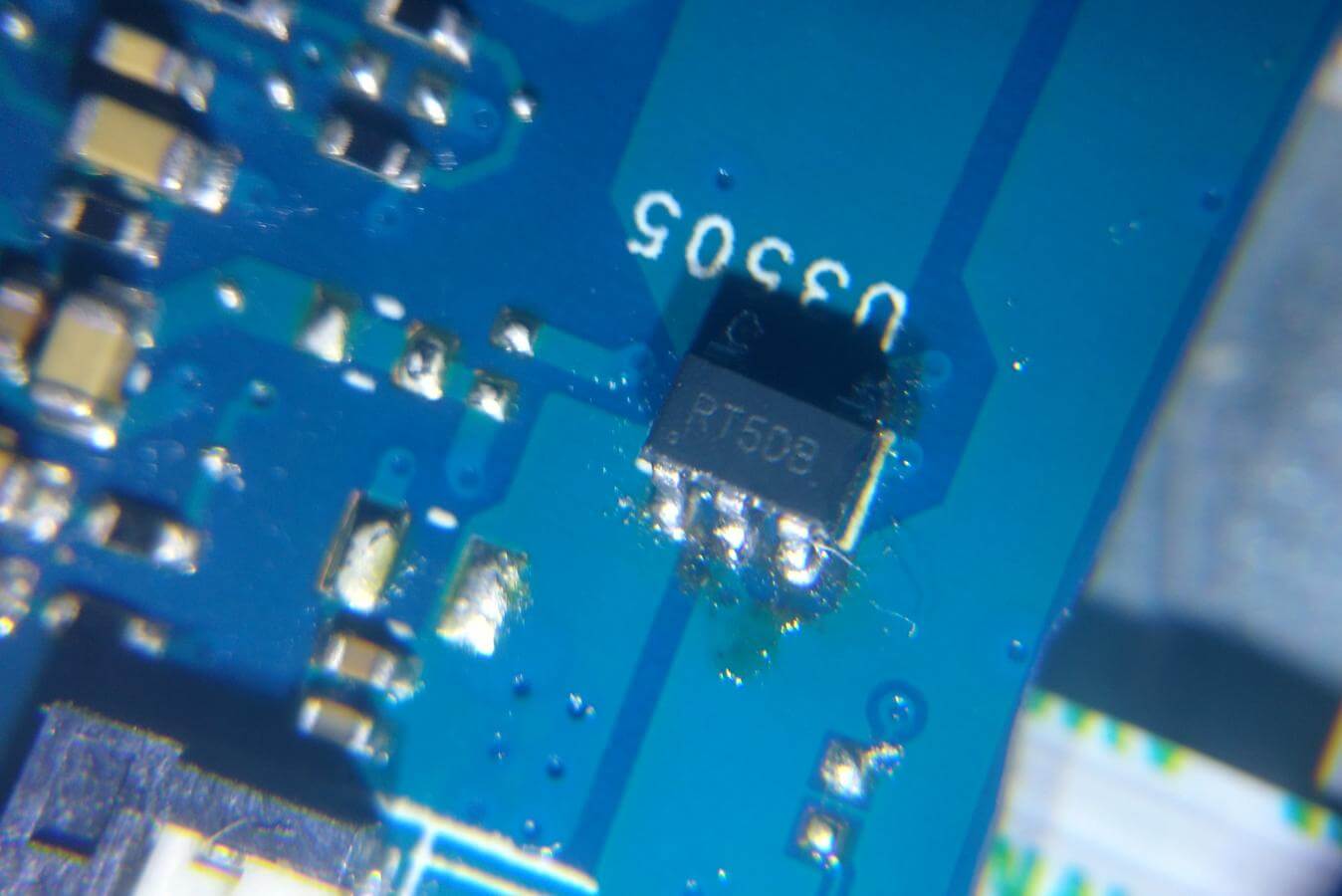 Finally, when I turned on the computer……

I was exhausted, all this work for nothing. I started poking around and found that the voltages were:

So the the situation improved, but not enough. If you have not noticed it yet, the second time I bought the ICs, I bought the wrong ones (SY6288CAAC). These were enabled HIGH, while the SY6288DAAC is enabled LOW. Genius. 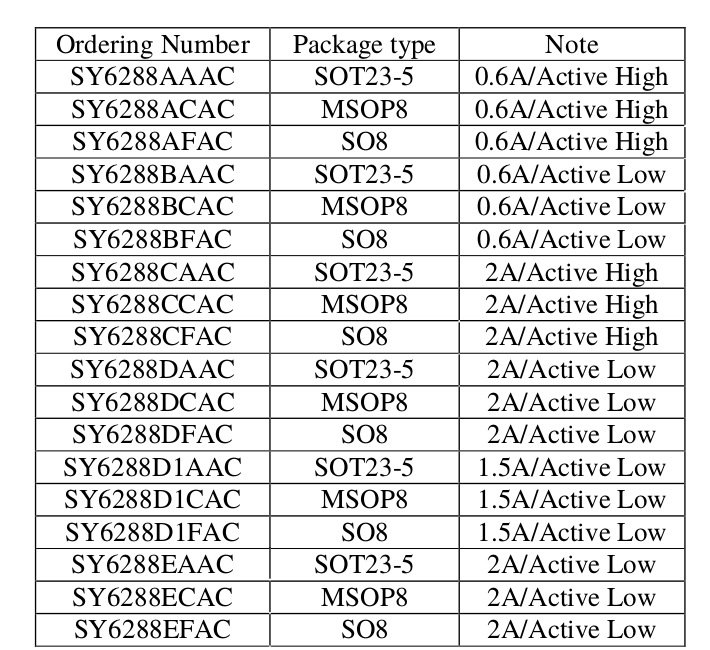 You may think that I should have bought a new set of the correct ICs, waited for another 2 or 4 months and tried again then. I did not.

I looked around my stuff for a 7404, a hex inverter IC. This would convert the LOW signal to HIGH and vice-versa.

From now on I was to stressed to record videos, and needed all concentration I could have.

I tried to lift the enable pin of the chip but tore away its leg, the pad was fine thankfully. This was fuck up number one, I only had left one new IC.

I soldered the last IC with the enable pin bent up. Then soldered the 7404 to the huge 5V and 0V traces close to the chip. Now I only had to add some magnetic wire and solder the NOT gate between the pad and the EN leg of the IC. After this I was left with the following: 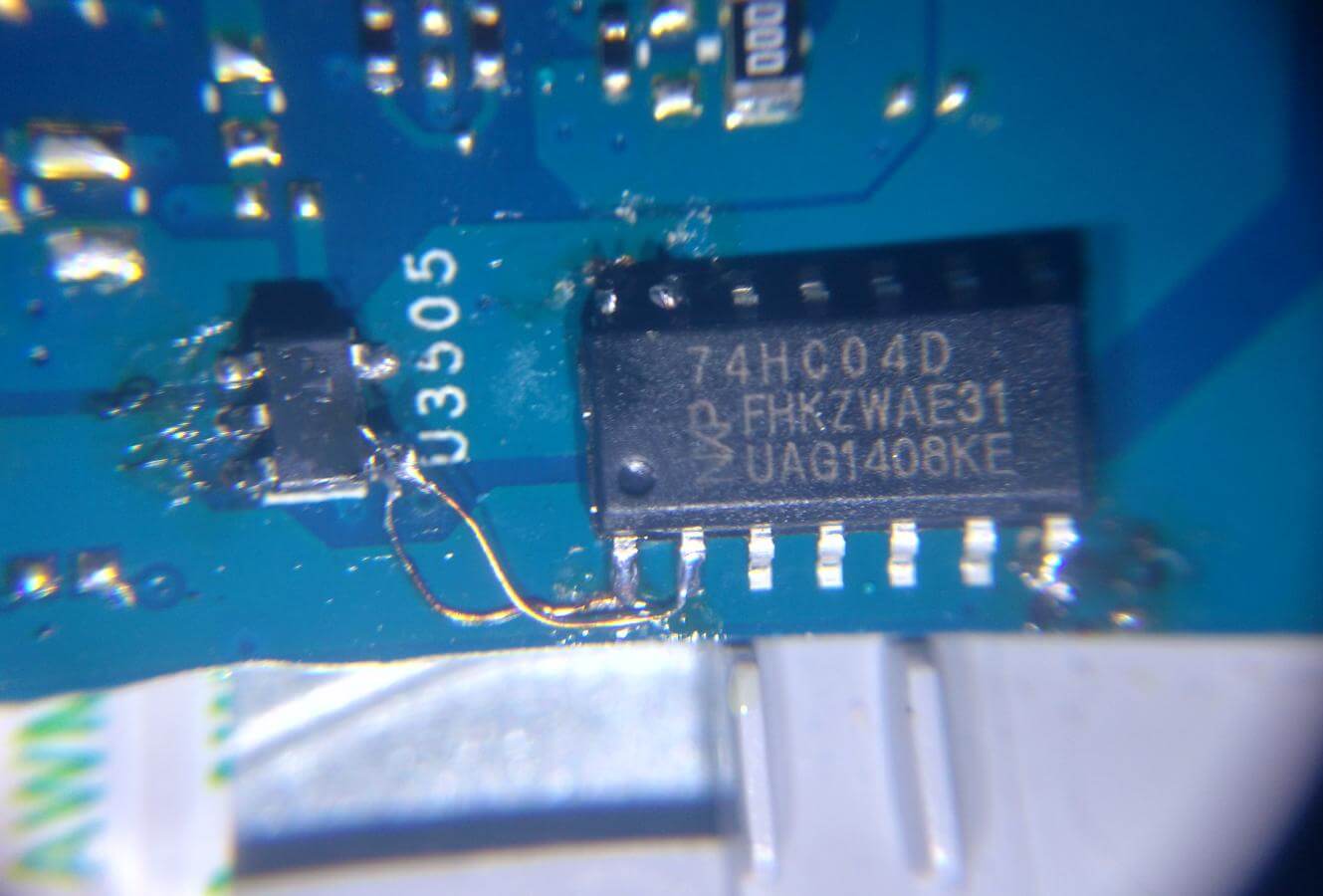 The image gives the impression that the wire is shorted, but the leg of the IC is bent upwards and one of the wire soldered to that. The other wire is connected to the pad where the leg should be.

I was very proud. All this with a uncontrolled soldering iron. To add up, you can see on the videos my hands are shaky as hell.

After closing up the computer and turning it on, I had working usb ports again!! In the picture below there is a usb drive and a wireless mouse receiver. 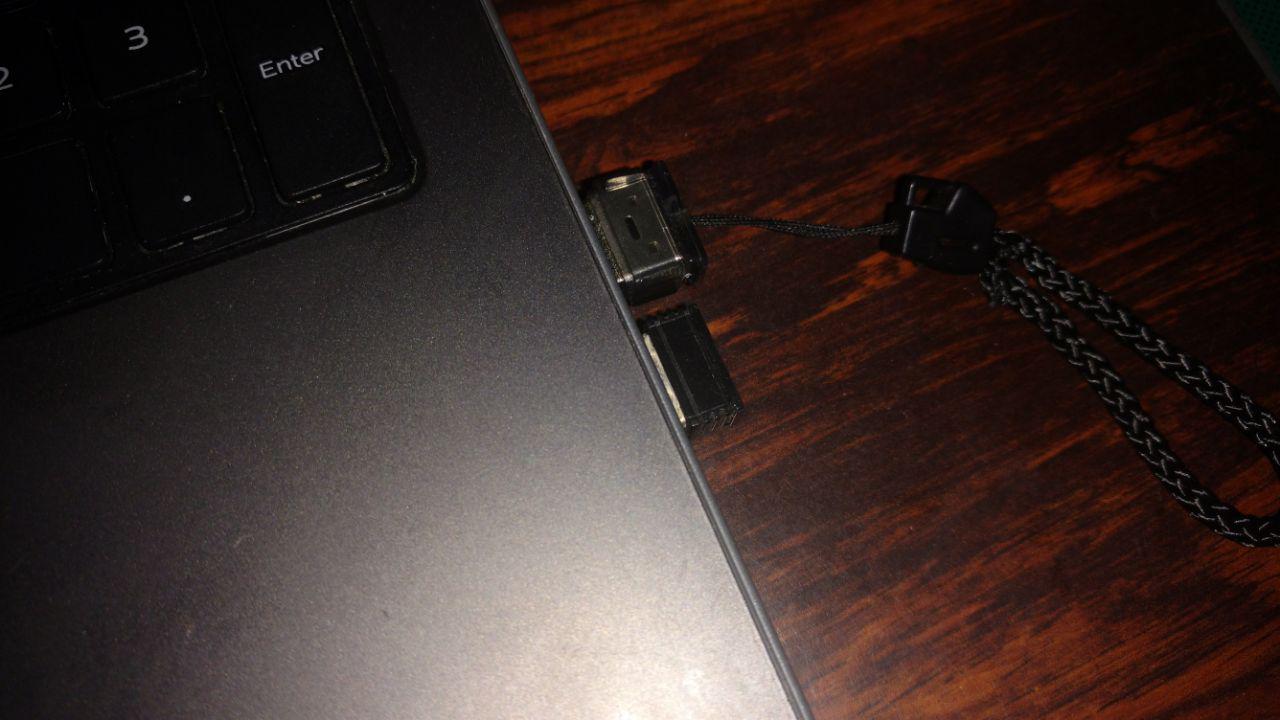 And the output for dmesg:

In the end it worked fine, but I should have been more alert and bought the correct chips. I am glad the only difference between the two was the enable signal.

I never imaged I would be able to fix my motherboard. I don’t have working experience with repairing or even SMD stuff, as most of my projects until now have used through hole components. I was so lucky that I did not make it worse.

It is amazing how you can find useful information on the web nowadays,  if you look just right. A web search for “fried usb ports” was not much help, but Louis videos are excellent for many kinds of laptop repairs.

I will buy the correct IC and try to replace it in the future. I am not very satisfied with the current situation, but it is something. If you do work with this kind of repair and want to leave relevant criticism, it is very welcome. I know that this is a hackjob, but as a hardware hacker, I think it is okay.

I am really happy to have working usb ports again. Now off to created some awesome usb stuff and maybe break the ports again :)

Thanks for reading! See ya next time o/